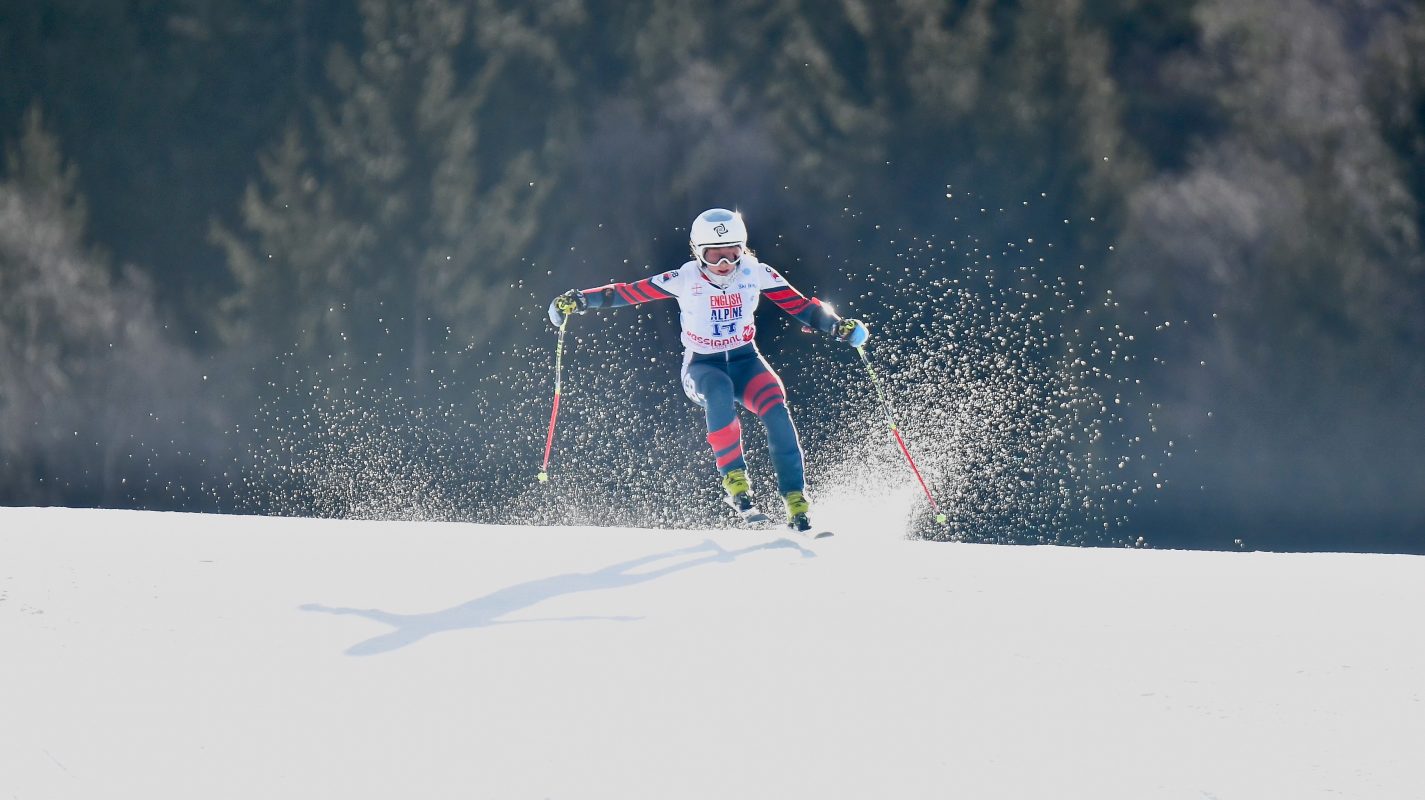 Sixteen English athletes have been selected to the British Children’s Squad for the 2020-21 season.

The athletes, selected for U14 and U16 age groups, are:

To find out more about the selection process, visit GB Snowsport’s website.

Snowsport England would like to congratulate all English athletes on their selection. We will be keeping a close eye on them all as they embark on the season ahead.