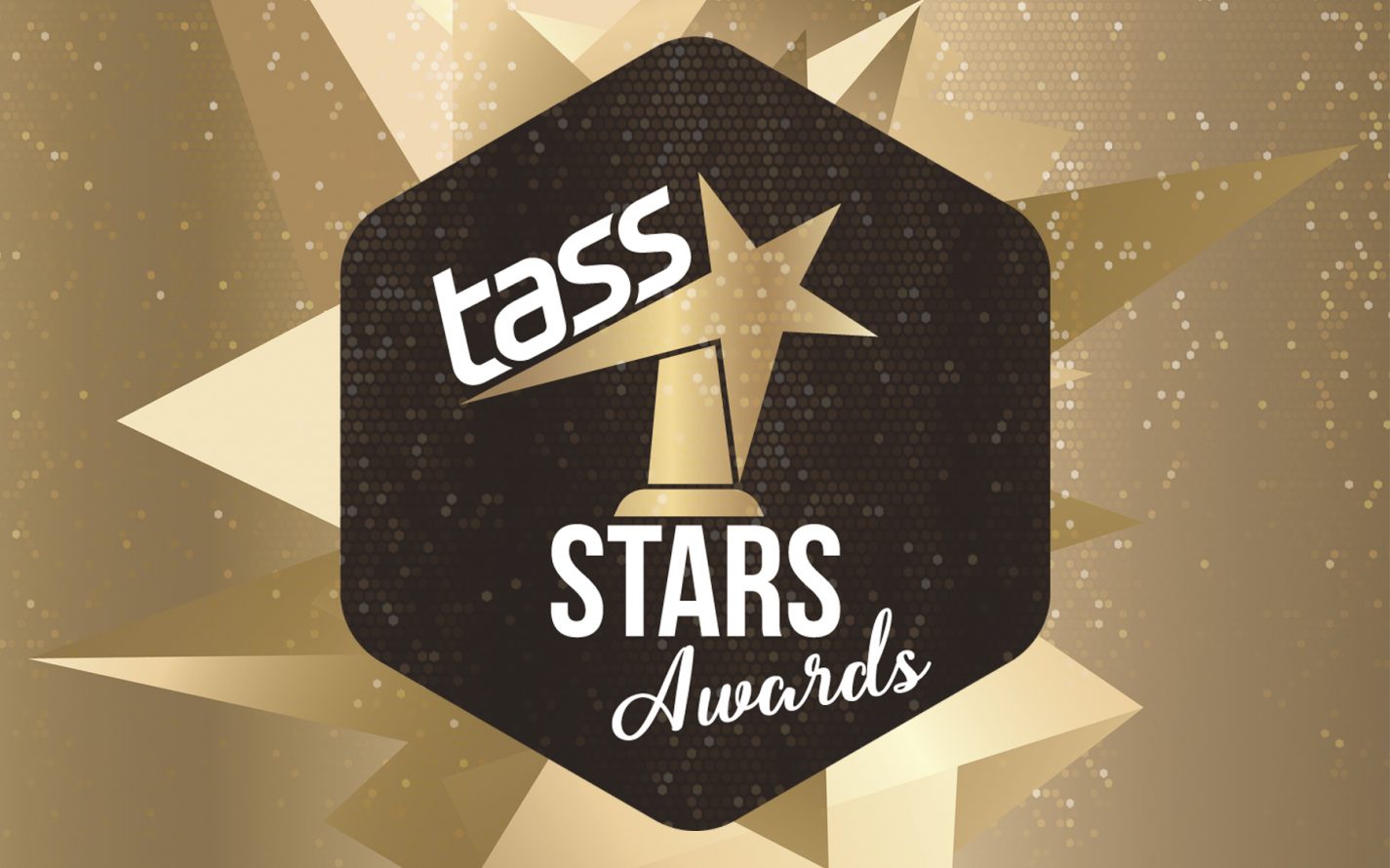 A host of talented athletes from across the country have been named as 2019 TASS Stars Awards finalists in recognition of their achievements in sport and study in the past year.

Fifteen TASS-supported athletes from a range of sports have been shortlisted from scores of nominations outlining the athletes’ accomplishments both on and off the field.

Nominations were made across five categories designed to celebrate the attributes of a dual career athlete: Most Determined, Most Inspirational, Most Committed, Most Potential and Athlete of the Year.

The five winners are set to be revealed at a presentation during the TASS 15th Anniversary Reception on Wednesday 25th June. A full list of the finalists can be found on the TASS website.

In the Most Committed category, netball ace Sophie Drakeford-Lewis, fencer Billy Shepherd and footballer Lucy Thomas are in the running, with javelin athlete Harry Hughes, sailor Matilda Nicholls and modern pentathlete Olivia Green all shortlisted for the Most Potential award.

Netball is represented in force in the Athlete of the Year category, with two England Futures players, Amy Carter and Razia Quashie, in contention; with the third and final spot taken by rising star in table tennis, Charlotte Bardsley.

All fifteen finalists are invited to join senior representatives from the TASS network to celebrate their achievements at the TASS 15th Anniversary Reception on Wednesday 26th June where the winners will be revealed and presented with a TASS Stars Awards prize.

TASS National Director, Guy Taylor said: “Since TASS was launched in 2004, we’ve supported hundreds of incredible athletes each year – and 2019 is no exception.

“Once more, the TASS Stars Awards aims to recognise athletes who are not only outstanding sportspeople, but have also accomplished something great in their pursuits alongside sport.

“In our milestone 15th year, we hope to highlight the achievements of those athletes who continue to prove that sport and study can be a winning combination.”

Awarded to a TASS athlete who has been adaptable, overcome challenges or demonstrated resilience in order to pursue their sport and/or study.

Awarded to a TASS athlete who possesses infectious enthusiasm and a positive attitude, has shown creativity in their sport and/or study, or has demonstrated sportsmanship.

Awarded to a TASS athlete who has shown dedication to both study and/or sport, including excellent time management and balancing demands.

Awarded to a TASS athlete who is deemed to be a “one to watch” in the future in either their sport and/or study.

Athlete of the Year

Awarded to a TASS athlete in recognition of their outstanding achievement this year in their sport and/or study.