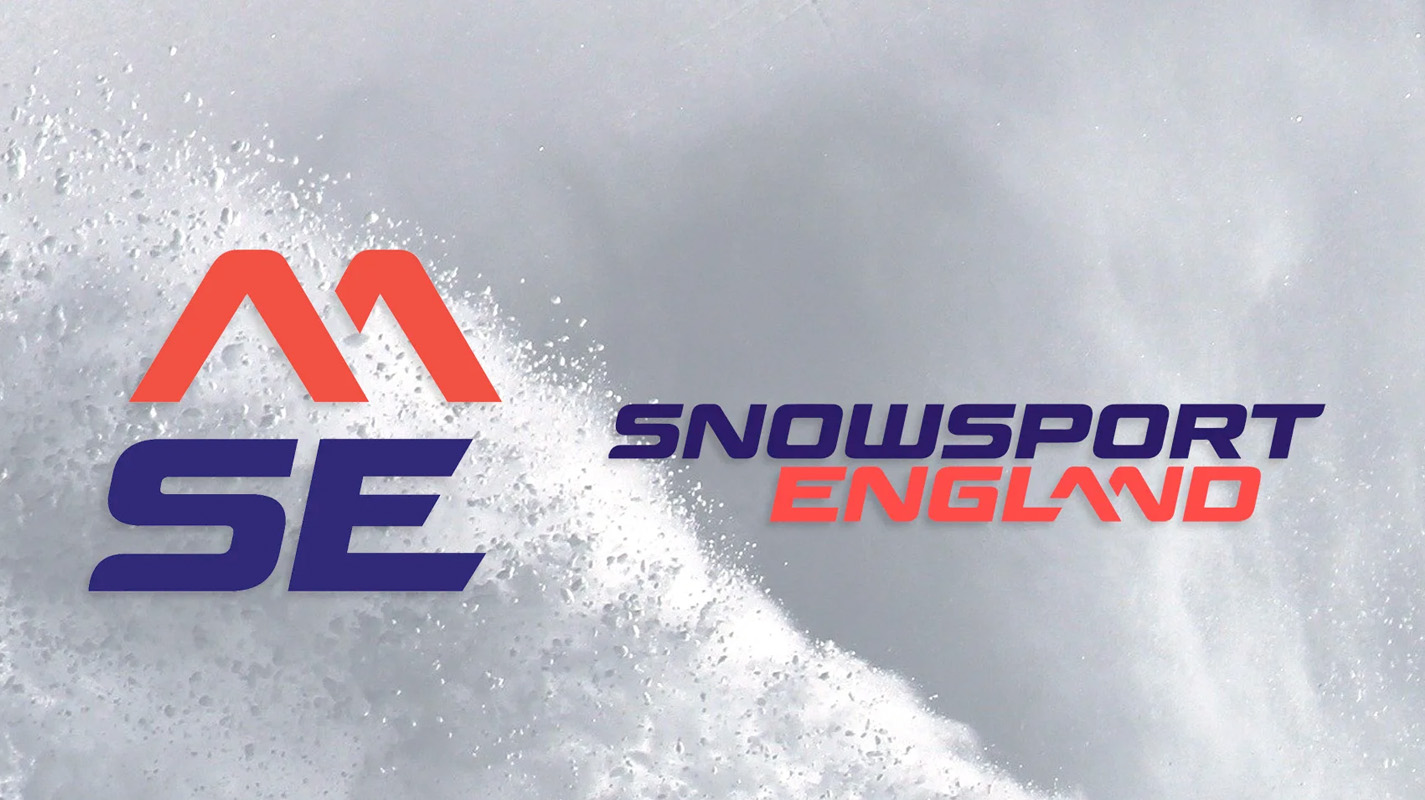 The sound of crisp, early-morning snow under booted foot was a fitting soundtrack as the English Alpine Championships reached its crunch on the fifth day of racing in Bormio. Stella Alpina has been a forest of humanity in recent days and that only continued with slalom for the U14s and U16s, final races offering the chance to make a lasting impression. 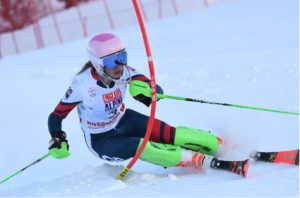 Giselle Gorringe swooped to conquer in the U16 ladies, a commanding first-run 45.42s when others struggled followed by 49.18s leaving her comfortable winner. Gorringe, who holds a Welsh passport, climbed onto the podium with super-G bronze on Monday and hasn’t been deposed, upgrading to silver in GS and then gold on Thursday. The 15-year-old was a cavernous 3.19s ahead of Tilly Black in the silver medal spot, gaining ground in the overall stakes after Sophie Foster and Alexa Eliff both failed to finish first runs. “It’s a perfect way to finish the week –I was super happy with today,” said Gorringe. “It was a great fight from all of us. I think it was quite hot, everyone was a bit tired but there were so many good runs on that second course.” Everyone has their day, Sophie was unlucky to come out first run, but we’re all happy with how it’s turned out and we’ve all done well in our individual way.”

And the men’s slalom crown deservedly went to BSA’s Ted Slade – head and shoulders above the rest of his age-group, aside from close chum Elliott Bennett, in every sense. Hearts were still in mouths when Slade slipped midway through his final run but the Devonian held on to pip Bennett by just over half a second in a combined 1:30.31s. “The schedule this week has suited me because the super-G isn’t really my event but I’ve been able to build my momentum as it’s gone on,” he said. “I was a bit more nervous at the start of the GS and slalom but I’m over the moon to get wins in both.”

The denouement to the U14s week saw both men’s and ladies slalom races come to tight conclusions with both gold medallists enjoy less than a second cushion. BSA’s Luca Carrick-Smith went three from three this week, winning in all disciplines to collect maximum points but he was given a stern test on Stella Alpina. Alex Ogden’s best effort of 49.53s was 0.62s behind and Evolution’s Kieran Woolley the same distance behind him in bronze. 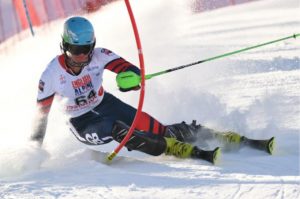 Meanwhile the mercurial Honor Bartlett got the job done with 48.97s enough to hold off Evolution pair Charlotte Holmes and Olivia Howeson. “It’s been a brilliant week. I’ve been pleased with my performances, I wasn’t expecting much in the GS so that was pleasing,” she said. “The weather’s been so nice and I’ve enjoyed coming back to Bormio.”

The FIS contingent were once again in action and it was a brilliant day for the Brits.Owen Vinter snaffled super-G gold and Sarah Woodward helped wrap up a home one-two with Abi Bruce in the ladies race. A memorable week of action concludes on Friday, when FIS super-G and U10/U12 parallel slalom will be followed by the closing presentation.