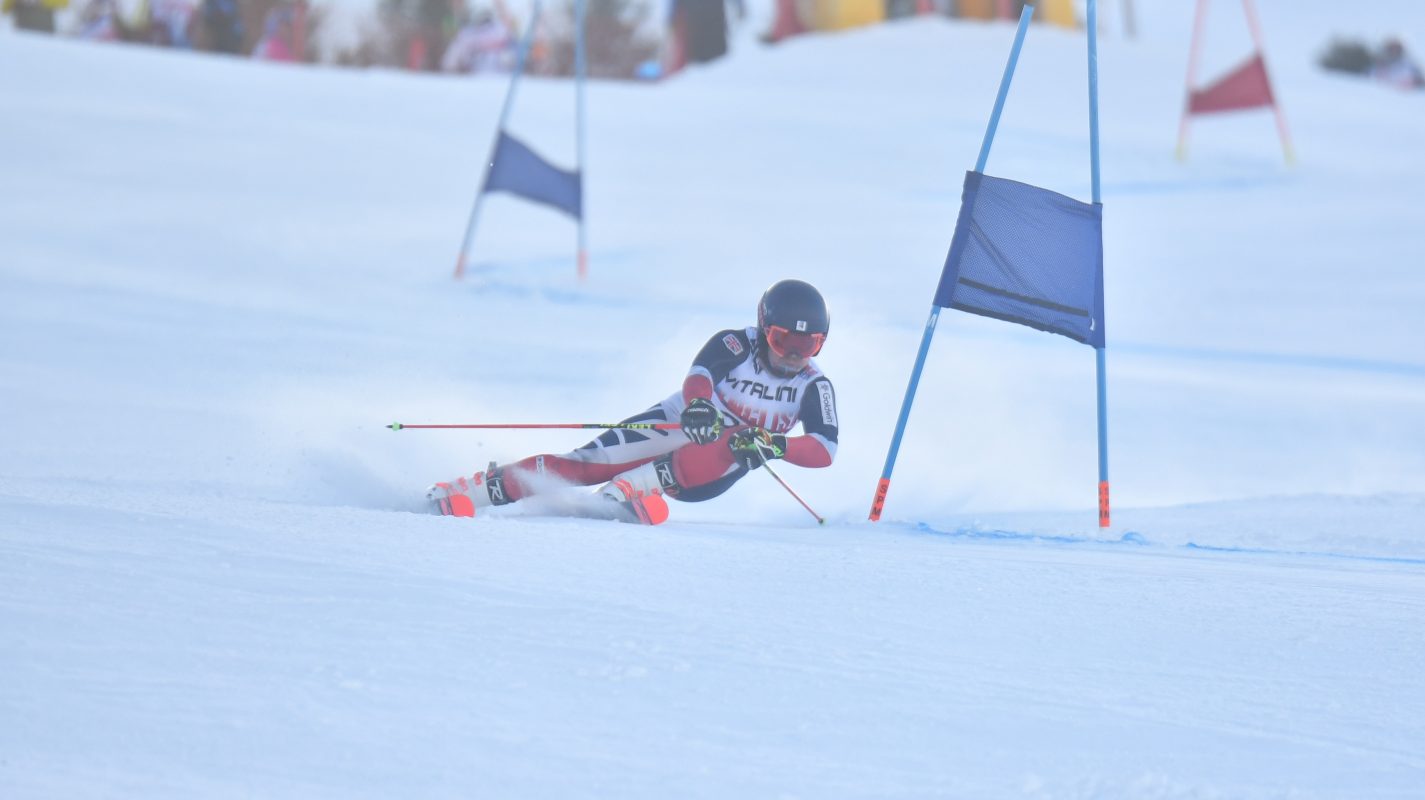 Day five of the English Alpine Ski Championships was a busy day for all, as the FIS racers, Under 16s and Under 10/12s got the chance to race across three of Bormio’s pistes today.

On the Stelvio piste the FIS racers took on two Super Gs. And it was two British racers, Jessica Anderson and Owen Vinter, who were fastest overall in both the Super G races, fighting off competition from two strong international fields.

In the first Ladies Super G, which counted towards the English Championship title, it was a new name on the podium for 2020. British team athlete Jessica Anderson (AMB) showed her class as she finished in a time of 1.07.98 to win the race overall and take the FIS Super G Senior English Champion title. Second fastest Brit was Lois Jackson (EVO) who clocked a time of 1.09.63 and took the Under 21 FIS Super G English Champion title. The Under 18 title went to Sophie Foster (AMB) who finished in a time of 1.10.46. There was one other Senior British athlete, Jazmin Butcher (EXL) who took second on the podium. On the Under 21 podium, Kathryn Bailey (BSA) was second and Ciorstaidh Struthers (AMB) third. For the Under 18s, Holly McKey (BSA) top second position and Charlotte Warne (EXL) was third. The second Super G didn’t present any surprises, with the podium positions staying the same for all athletes across all three age-groups.

The Championships continue tomorrow (Friday) with a FIS Team Event on Stelvio piste, an Under 14 Giant Slalom on Adler (Oga) and a Under 10/12 ‘Stubby’ Slalom on the Stella Alpina.