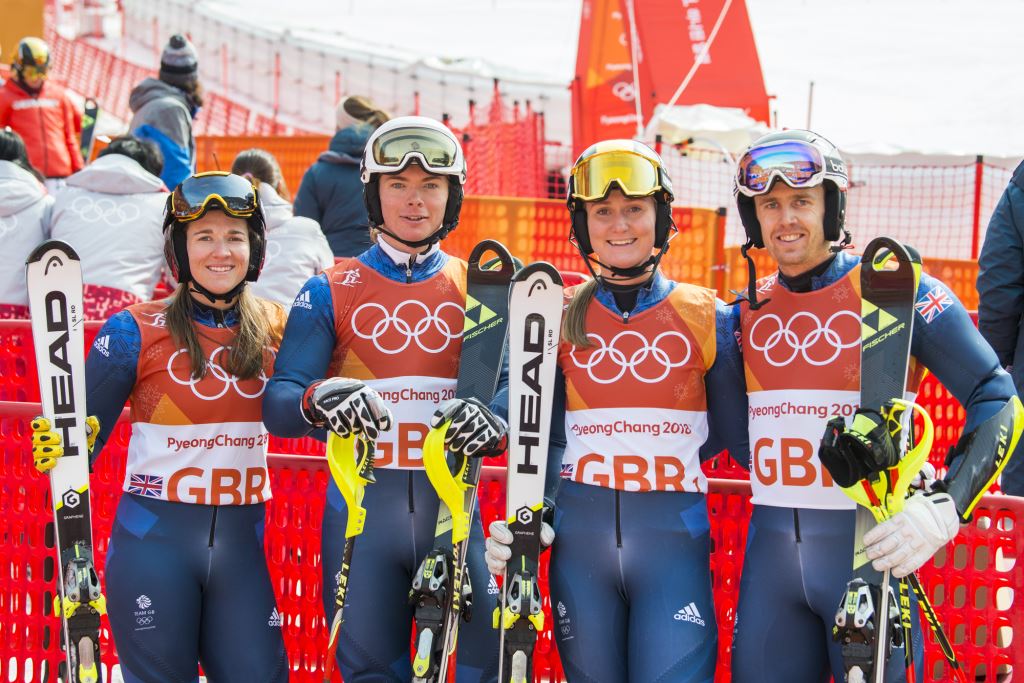 Three-time Olympian Dave Ryding heads up the squad which is competing between 4 and 17 February and is targeting Britain’s first Alpine World Championships medal in 83 years.

Alex Tilley leads the ladies’ squad and will feature in the slalom, giant slalom and team event. Charlie Guest – who along with Ryding, Taylor and Tilley secured an equal-fifth place finish in the Olympic alpine team event in PyeongChang – has been selected for slalom and the team event, while Jess Anderson has been named as a reserve.

Congratulations to all athletes who have been selected, and good luck in Sweden and Italy.