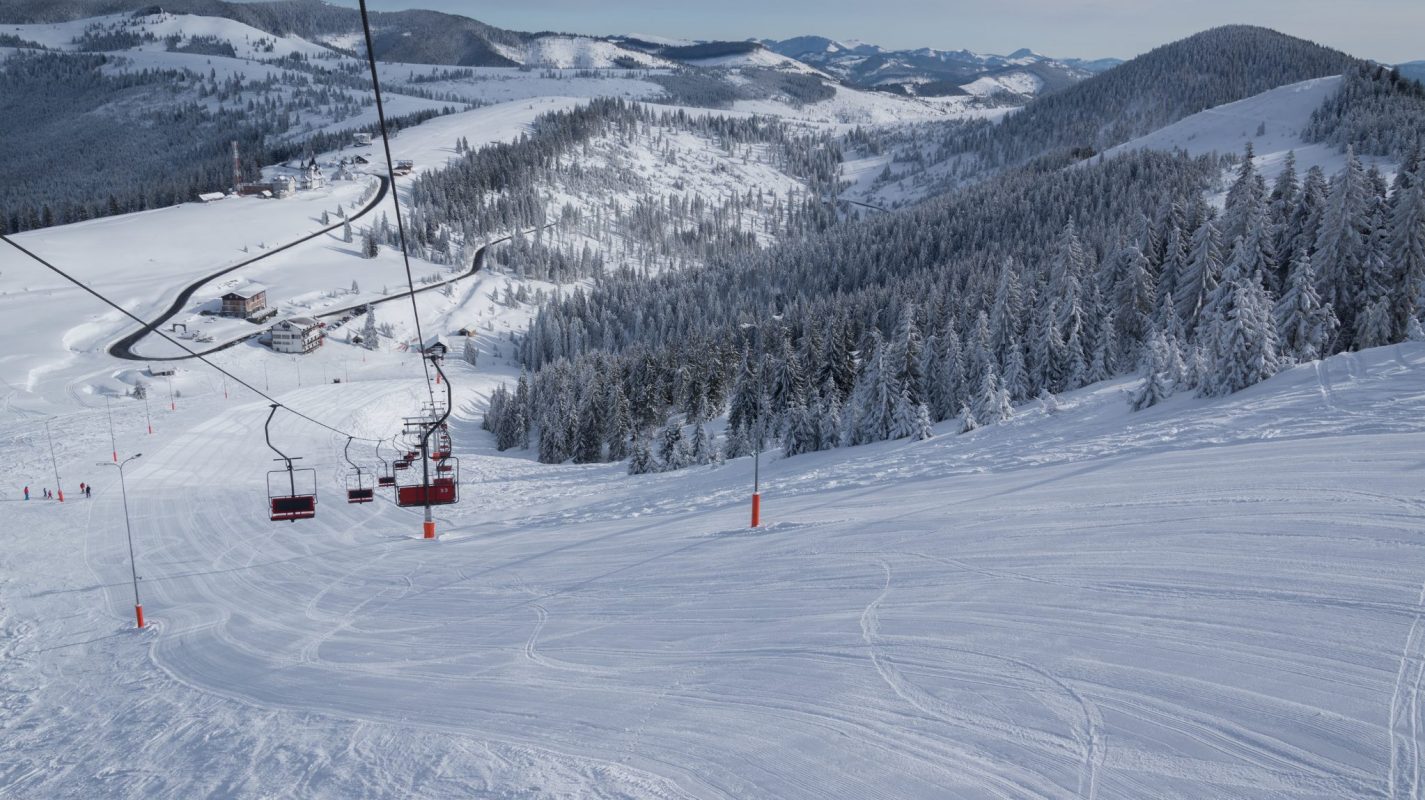 The Advisory Group, which will serve an initial period to the end of 2021 ahead of longer-term decisions on the most appropriate structure for the NGBs to work collaboratively on Diversity and Inclusion, will have representation from GB Snowsport, Snowsport England, Snowsport Scotland and Snowsport Wales alongside an Independent Chair and Independent Member to provide outside counsel and expert guidance.

The Diversity and Inclusion Advisory Group will be Independently Chaired by Hilary Lissenden, Head of Community Sport for the Mayor of London, and will have additional Independent Member support from Melanie Antao, an experienced sport professional with expertise in funding, programme development and high-performance sport from a career encompassing roles at Sport England, Premiership Rugby and the Football Foundation.

The Advisory Group, which meets formally for the first time this month, has already received welcome offers of support from a number of external parties with specific experiences of advocacy and engagement around the identified key areas, and looks forward to welcoming input and testimony from a range of external specialists over the coming months.

Among the organisations and individuals offering their support to the Advisory Group are: