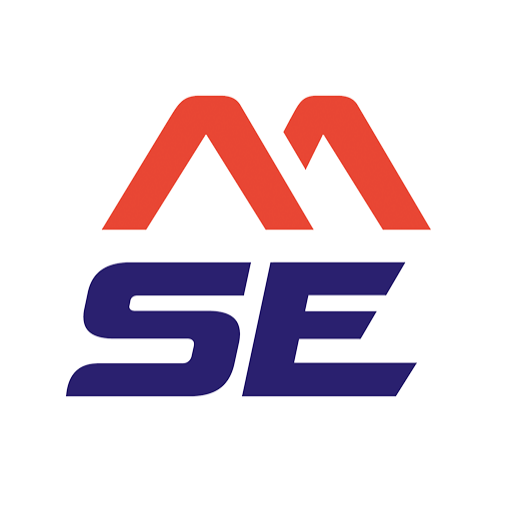 The Snowsport England Board would like to invite nominations for the Members’ Director role, which will become vacant after the next AGM

This is an important and demanding role which helps to make sure the membership has a clear route to the board so that it understands the issues and challenges within the membership. Further details of this role, which provides a direct route for the membership to engage with the Board, and the associated responsibilities can be found here.

The closing date for nominations is the 29th of May at 5pm. The nominations committee will then review the nominations and put forward suitable candidates to the membership for a vote. The new Members Director would then be appointed at the AGM in June.

If you do have any questions regarding the role and/or nominations process, please email Tim Fawke – tim@snowsportengland.org.uk