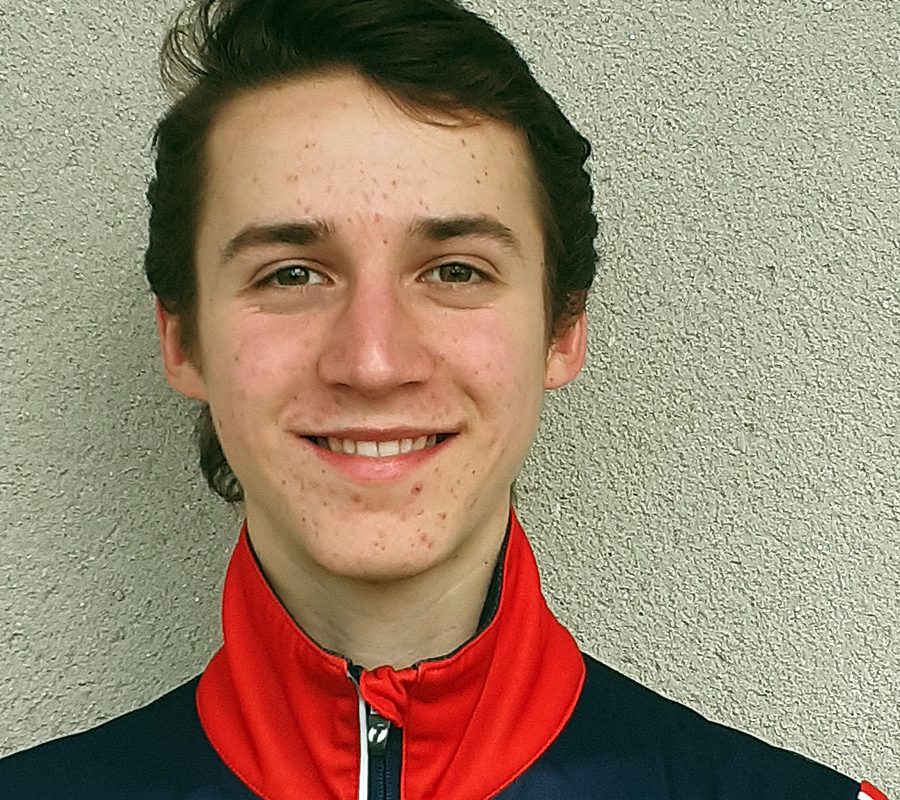 I ski with the LRNSC at Hillingdon. I started skiing in Le Grand Bornand in France when I was 12, and I joined the BNDS in May 2017. I have only raced on snow in Bruksvallarna, but I have done lots of rollerski racing in Britain, and am currently proud to have won the 2019 GB Rollerski Series for U18s. This winter, I am hoping to do well at my first FIS races in Bruksvallarna and Idre in Sweden, and have an outside chance at qualifying for the Youth Olympic Winter Games.

For the future, I hope to just keep improving, but would like to win one of the summer rollerski races over the next couple of years. I have a trusty but soon to be replaced pair of Salomon Combi boots, which I use for all my skiing, and for snow I have a pair of Salomon RC8 Skins classic skis, and a pair of Atomic Redster S9 for skating. For rollerskiing I use Marwe 610 skate skis and Swenor Alutech classics.