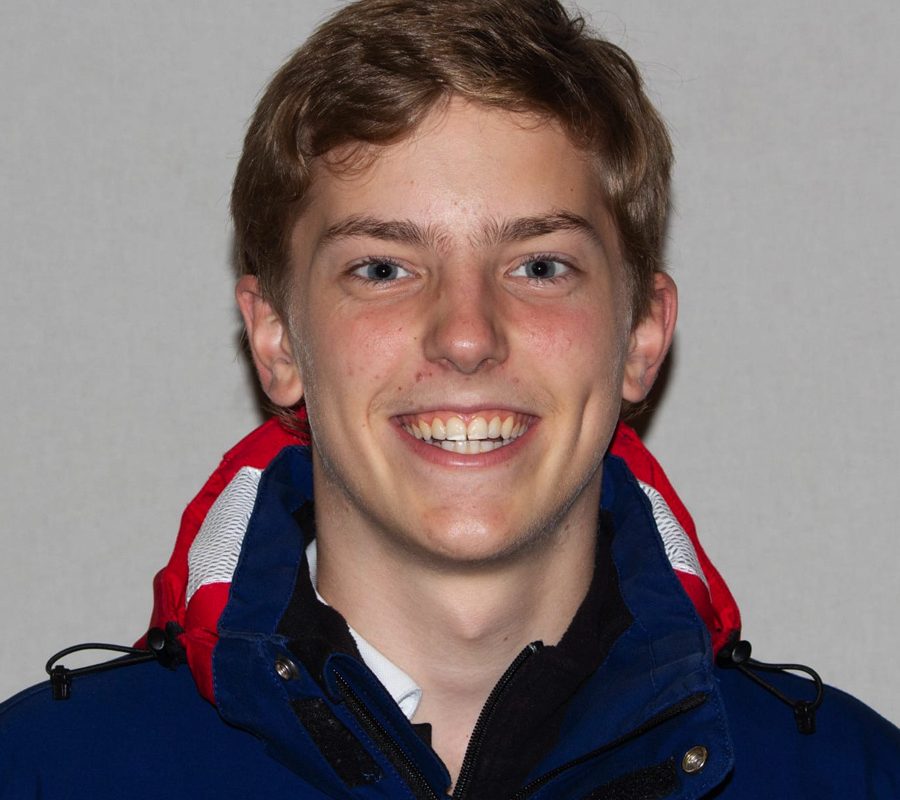 Titus is a member of Wessex Biathlon and Nordic Ski Club. He has been on Alpine skis for as long as he could walk but is a relative newcomer to Nordic which he has been doing since 2017. In his first year skiing he held the U16 Scottish Rollerski champion title. This season he is taking part in a number of races and training camps as both a Nordic skier and a biathlete. He uses Swix and Madshus Poles, Madshus Boots and Atomic Skis.