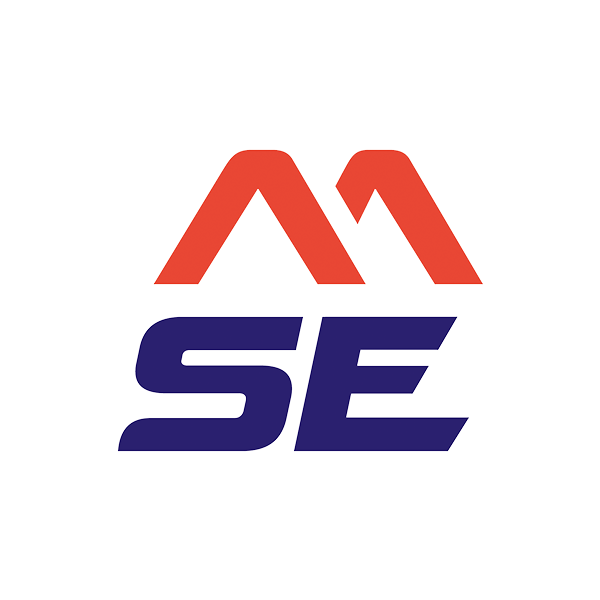 Get involved with Snowsport England to help drive participation and engagement in Snowsport.

Snowsport England welcomes nominations from all backgrounds. We are committed to a minimum of 30% of each gender on its Board and will take all appropriate action to achieve this with the overall aim of progressing to gender parity. Snowsport England is also committed to achieving greater diversity generally on its Board including, but not limited to, Black, Asian, Ethnic Minority (BAME) and disability.’

If you would like to discuss this position in further detail, please contact Tim Fawke CEO on 07968 548627. How to submit nominations Nominations should be made by completing the notations form by 20th October and sending via email to Claire Pennell. Email: claire@snowsportengland.org.uk

This form is to be used to nominate candidates for elected positions on the Snowsport England Board. Nominations must be submitted on this form by the due date. 20th October 2020