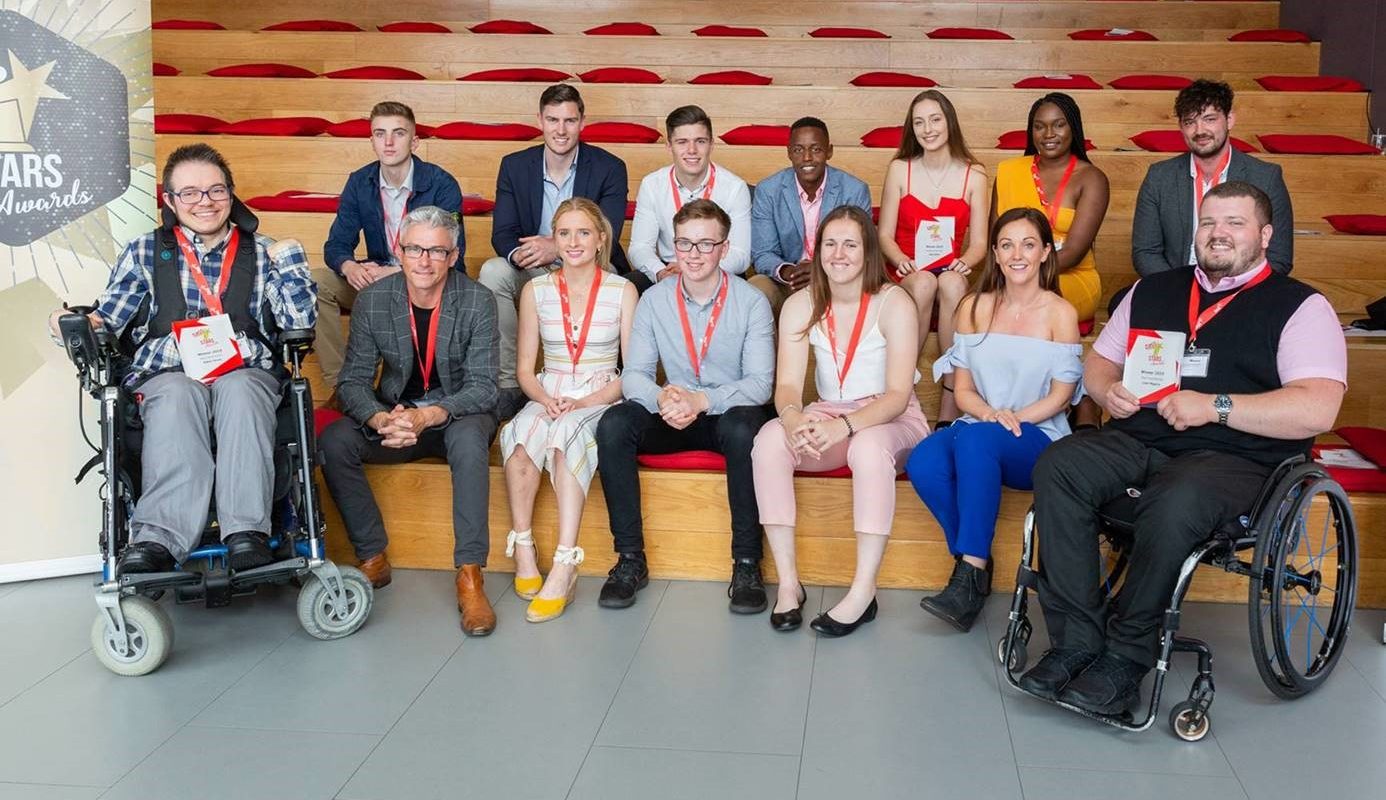 Determination, commitment, potential and more was recognised at the TASS Stars Awards 2019 as central London hosted a celebration of sporting talent.

Five awards were up for grabs at the star-studded event with Manchester Thunder’s England prospect Amy Carter clinching the coveted Athlete of the Year prize.

And the third edition of the annual awards once again turned the spotlight on those emerging athletes striving to be the very best both on and off the field.

“The support that I receive from TASS is unique,” said Carter, who was promoted to the England Roses Fast Five squad earlier this season. The University of Manchester undergraduate has just completed the second year of a degree in medicine and pipped table tennis’s Charlotte Bardsley and fellow netballer Razia Quashie to the 2019 Athlete of the Year award.

“Other schemes I’m aware of focus on sport or education but TASS bridges the gap between the two,” she added. “I benefit from lifestyle coaching and that support, in particular, recognises the unique challenges facing dual career athletes.

“I’m about to begin my third year as a medical student and I’m pushing to become part of the England senior netball squad so it’s a busy time all round. Knowing that TASS support is there makes a real difference.”

For Rafael Young, the opportunity to become part of the TASS programme was a game changer. The Open University student – who accesses support at the University of Manchester – was shortlisted alongside Issa Batrane (beach volleyball) and Joshua Hood (modern pentathlon) in the Most Determined category at this year’s TASS Stars Awards.

And after lifting the 2019 prize, the Boccia athlete explained: “Gaining TASS support showed that people were starting to take me seriously.

“As a result, I started to take myself seriously. I always felt I had the talent and the potential but when I was told that I’d been accepted for TASS support it was a wake-up call. It’s one thing to say that you want to achieve great things and you want to perform on the world stage but when an organisation like TASS puts their faith in you then it’s time to put your money where your mouth is!

“It was only when I joined the scheme that I started to train harder and really believe in myself. And that delivered predictable results as my performances improved hugely.”

One of the most fiercely contested categories in 2019 was the Most Inspirational award. Jaydon Paddock (gymnastics), Tom Greenway (snowsport) and Liam McGarry (para-powerlifting) made up the impressive three-man shortlist. But it was Bournemouth University student McGarry who proved to be the judges’ top pick.

The former rugby union forward and football player suffered a shock spinal injury during his second year as a student and is now a wheelchair user. Undeterred, McGarry has clinched his first para-powerlifting British championship and has been identified as a future Paralympian.

“Coming from a background in team sports I found the transition to an individual sport quite difficult,” he explained. “But as a TASS athlete I’ve joined a community of like-minded people and it feels like they’re my new team.

“Through TASS I’ve made some really good friends – my S&C coach, who I work with five days a week, has become one of my best mates.

“The support has been invaluable and I’ve made rapid progress. I’m about to have surgery but I aim to be in the best shape possible to tackle the World Cup in Manchester in February.”

The list of TASS Stars 2019 award winners was completed by netball’s Sophie Drakeford-Lewis, who pipped shortlisted pair Billy Shepherd (fencing) and Lucy Thomas (women’s football) to lift the Most Committed athlete prize, and Matilda Nicholls (sailing) who saw off competition from Harry Hughes (athletics) and Olivia Green (modern pentathlon) to be named the athlete with Most Potential.