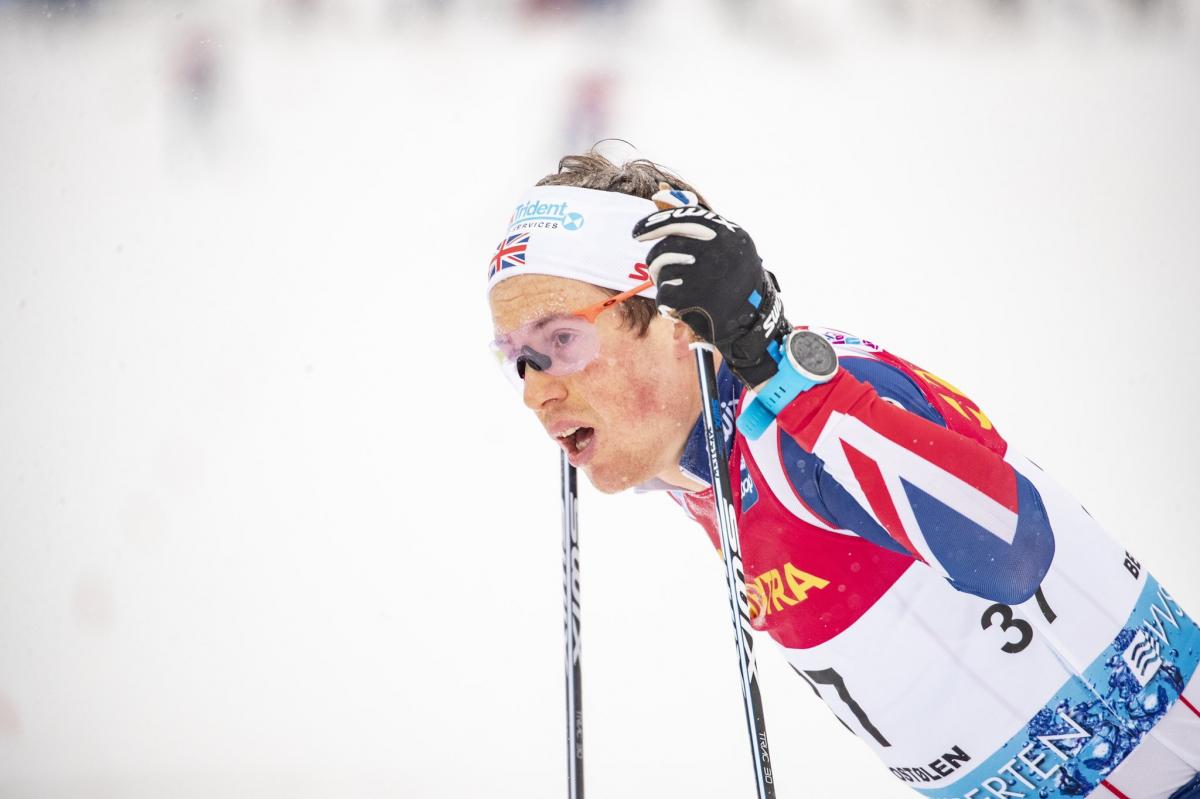 Andrew Musgrave was 15th in Saturday’s 30km free skate in Norway, a performance he described as “not too bad on a day I wasn’t at my best.”

The 28-year-old finished the time trial alongside a number of perennial World Cup contenders, around 70 seconds off the podium and less than 30 seconds from the top 10.

He will now join up with the rest of the squad who have been training in Switzerland for the past week ahead the next World Cup in Davos.

Val d’Isère and St Moritz proved to be frustrating locations for the GB Alpine skiers this weekend.

On Saturday, Charlie Raposo competed in the giant slalom at the French resort where he finished 58th the first run. His time was 1.33sec behind a place in the top 30.

On Sunday, conditions deteriorated to the point where wind gusts of over 100km/h forced the cancellation of the slalom. The next World Cup stop for Dave Ryding and Laurie Taylor will now be on Saturday 22 December at Madonna di Campiglio where Ryding last year finished less than a quarter of a second away from victory.

In Switzerland, giant slalom specialist Alex Tilley took part in qualifying for the parallel slalom World Cup, however she didn’t do enough to qualify for the top 32 which proceeded to the knockout rounds.

** Following last week’s Far East Cup in Wanlong, a contingent from the GB Alpine Europa Cup Squad remain in China for this week’s Far East Cup races at Taiwoo. Billy Major was the best-placed finisher in today’s slalom in seventh position. There is another slalom on Tuesday followed by two giant slalom races on Wednesday and Thursday.

Makayla Gerken Schofield recorded the most-impressive result from the GB Moguls crew which opened their World Cup season in Finland on Friday.

The 19-year-old cleared first qualifying before being eliminated in 21st position overall, which resulted in her first-ever World Cup points.

Thomas Gerken Schofield was the highest British finisher in the men’s event in 38th, followed by Wil Willis 44th and Max Willis 55th